About 55 000 basters live in Namibia, they are the off spring of Nama and Dutch Settlers. these children were called... 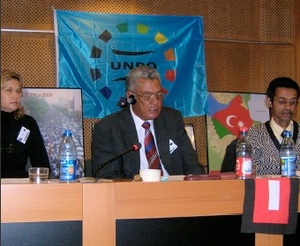 In 1990 Namibia became independent and with it Rehoboth lost its self-government, which many Basters want returned. 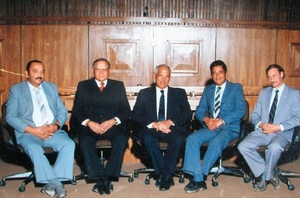 The Rehoboth Basters were incorporated into the South African system of Apartheid. 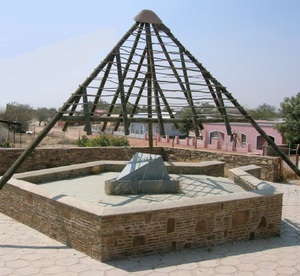 After the defeat of the Germans by South African forces in 1915 many attempts were made by the Rehoboth Basters to regain their self-determination. 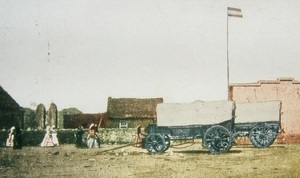 In 1885 the Rehoboth Basters entered into a treaty with the German government which was the beginning of German colonial expansion in Rehoboth.

The great migration and establishment of a new state

A group of Basters migrated to Rehoboth between 1868 and 1870. At the peace conference of Okahandja on 23September 1870, the Basters were granted permission by the participants to permanently settle the area around Rehoboth as a buffer between the Nama and Herero. The Rehoboth Basters set up a constitution, elected political representatives and settled the Rehoboth area. 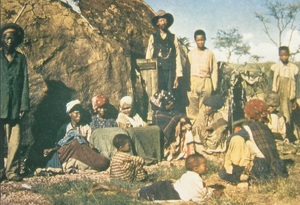 The Basters are a people in Southern Africa descendent from European settlers and the Khoikhoi (the indigenous Southern-African population).