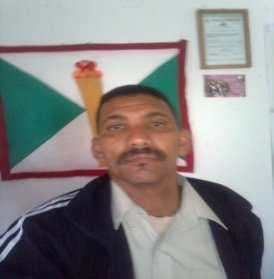 The United People`s Movement (UPM) has taken note of the situation at the Okahandja Municipality, and is of the opinion that the situation is caused by appointed officials who mislead elected leaders to score points for themselves.

The Okahandja MC has on 06 July 2013 submitted points to the CEO for placement on the MC Agenda for 22 July 2013. The said points were however not put on the agenda and the MC therefore on 22 July 2013, postponed the MC meeting and informed the CEO that his actions are seen as an act of insubordination towards the MC. The UPM has noticed that the action against the MC has started just after the said letter.

The action of the CEO is regarded as a serious violation of the Local Authorities Act as he has no power to table a motion. It is clear that producers’ were not followed, which make the action of the ``Council`` illegal as the CEO was totally ``out of order``. Notice regarding the said motion is also questionable as there seems to be clear efforts to keep information from members of the MC and the UPM Councilor in particular.

The UPM has over the past months received several complaints regarding the tidiness of the town as well the allocation of land and has instructed its Councilor to give urgent attention to the said areas.

The UPM wants to make it clear, that its Councilors would not keep quiet about issues of concern whilst, the interest of the communities which they serve is not taken care of.